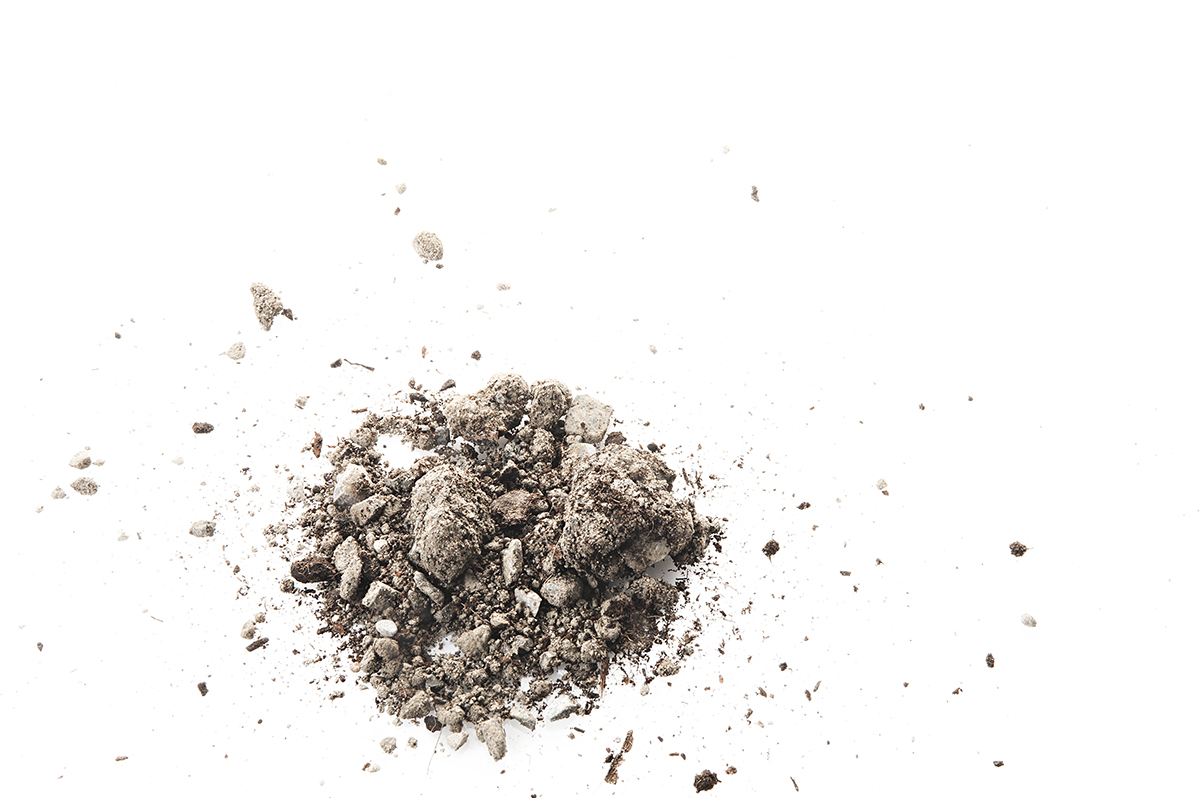 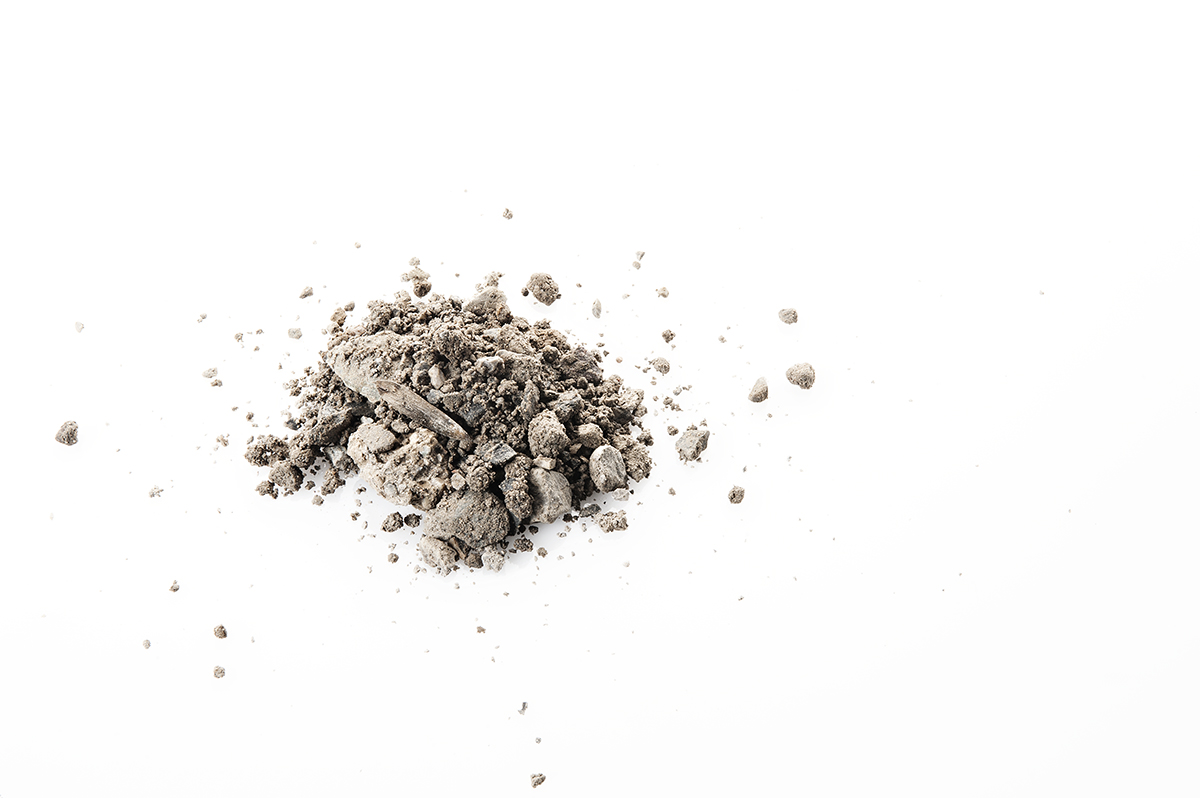 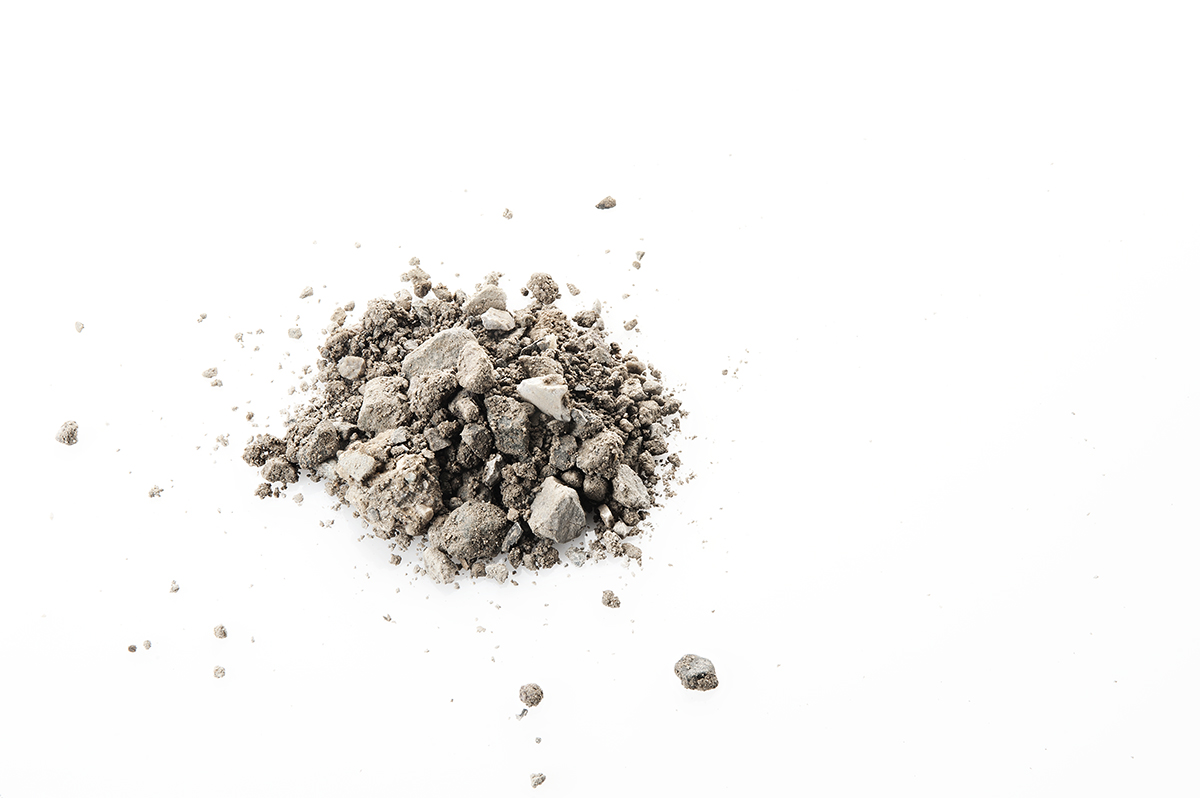 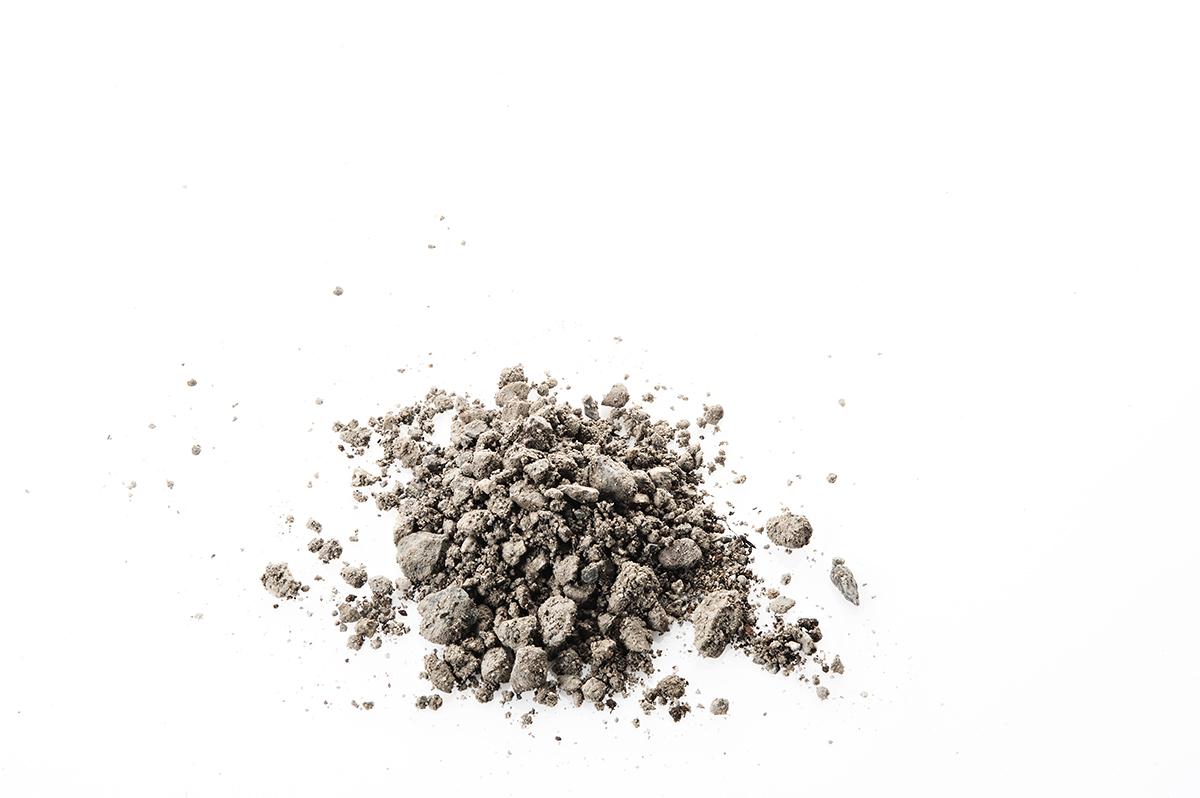 The work by Chiara Rame entitled Spiazzati (Unsettled) portrays something minimal: a few small piles of soil photographed on a white background, like ready-made traits of nature. They form a short sequence which, in its own way, is mysterious in its radical simplicity. The soil has been taken from various points of the area in which Expo is being built. The title chosen by the photographer, Spiazzati, or ‘Unsettled’, refers to the sentiment of alienation and displacement aroused by the public works underway in preparation for the major international economic event, which are changing the face of the Milanese area.  Chiara Rame does not, however, react to this sentiment in a traditional way – portraying the land dominated by construction sites in such a way as to emphasise transformation and contradiction, read its new signs and analyse its emerging identity. The response here to the disturbance is, rather, of an ancestral nature – reaching out to the earth (which we can no longer touch), taking it in our hands, as in a gesture of reappropriation, of returning to our roots, and then, once it has been removed from its context, looking at it, making it the object of attention and analysing it through the camera. The photographer is unsettled, but the earth is also  unsettled, disoriented, far-removed from its habitual setting. Like in a strange work of land art, in which the artist, however, instead of striving to leave a human mark on the landscape, symbolically takes an infinitesimal part of it and transforms it into an object, a sort of still life. Photography, in this case and as often occurs as it gradually moves away from its historical duty of ‘documenting’ or ‘narrating’, becomes the final gesture in a process of reflection, the last leg of a mental journey in which the action of the hands is no less important than the shot taken with the camera”, Roberta Valtorta, scientific director of Museo di Fotografia Contemporanea, Milan.